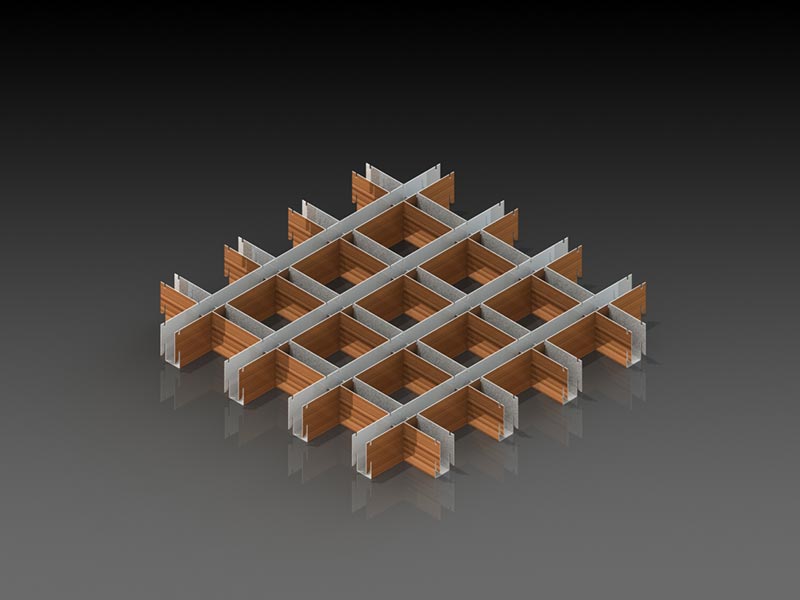 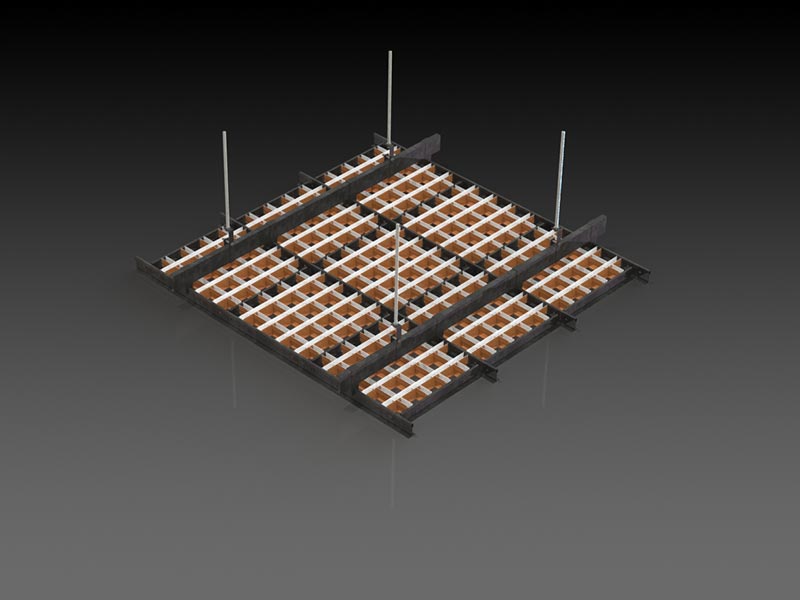 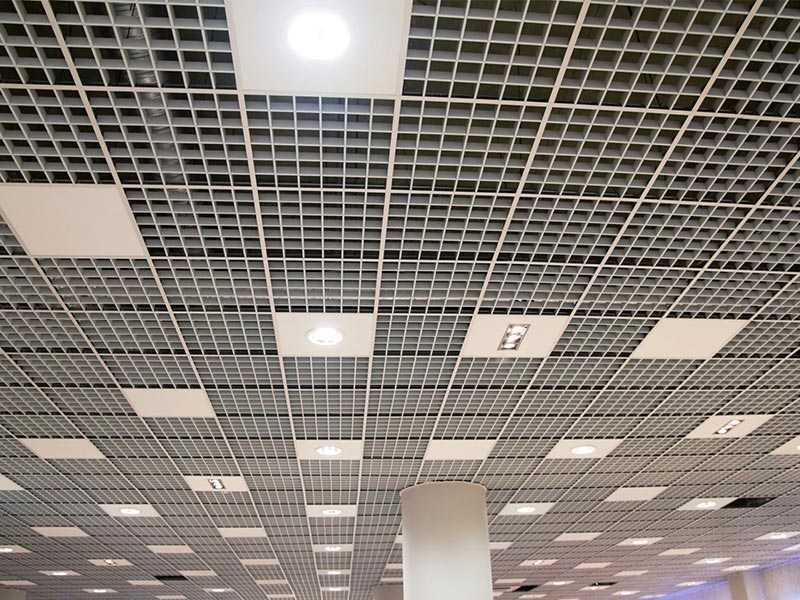 OS frame cell ceiling, as "grid ceiling". It is composed of an upper layer of bone strip and a lower layer of strands, which are formed with different modules by the ceiling edge; the last step, the assembled module should be placed on the suspension system formed by the T-shaped keel and the 50 light steel keel to form an open frame cell ceiling.

As a transparent ceiling system, not only is it easy to install and disassemble, but each group of ceiling units can be disassembled independently, which is convenient for the owner to carry out maintenance on the pipes above the ceiling. And with the completely open frame hanging system, the structure is stable, the appearance is unique, creating a transparent and stylish interior decoration style.

The open frame cell ceiling can be widely used in various types of public buildings such as airports, stations, etc. It has a beautiful appearance, and has a line and a three-dimensional sense. The combination option is flexible and diverse, and it could offer our clients more choices. 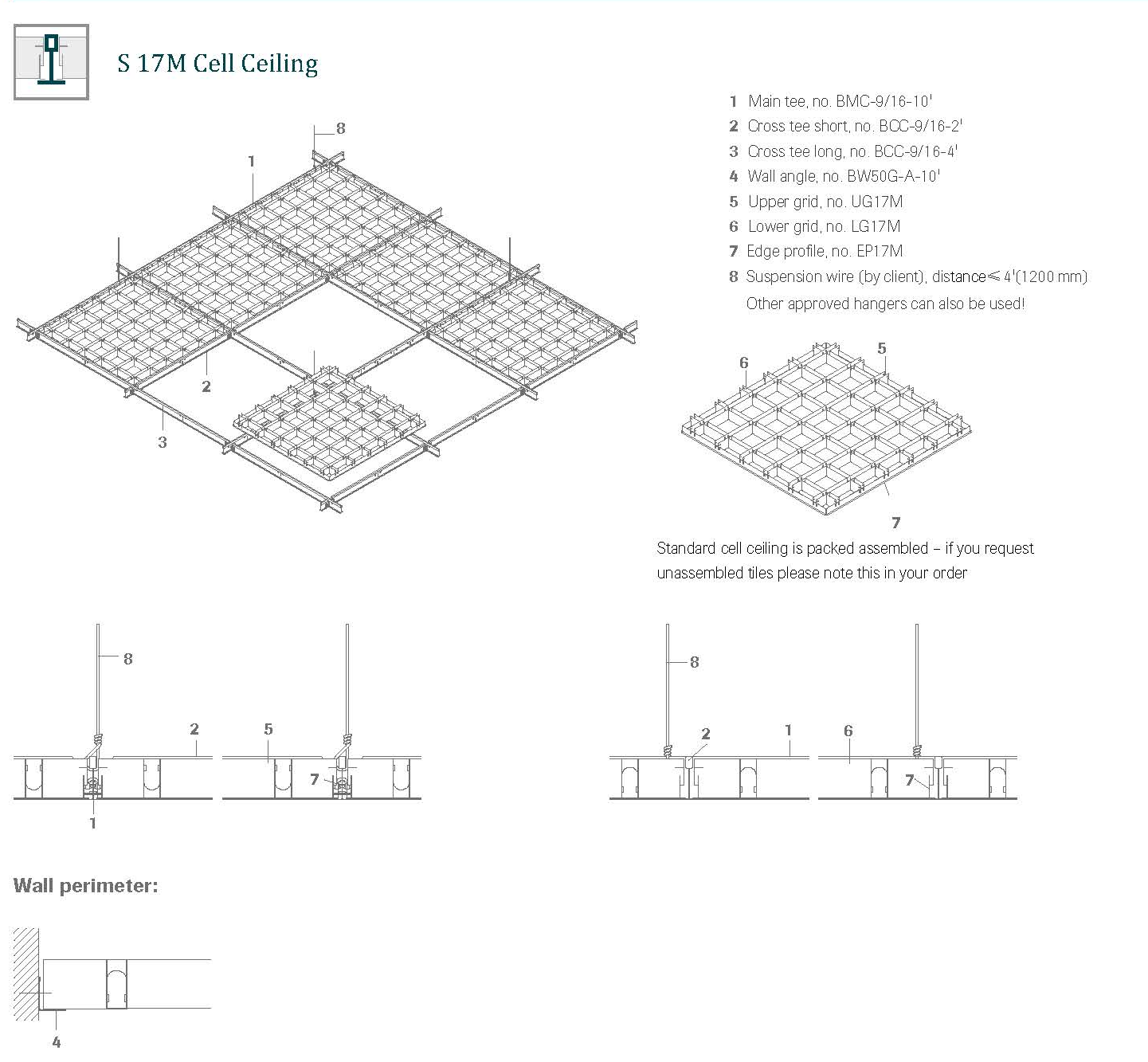